getting people excited to eat

How to Make Mexican-Style Shakshuka

getting people excited to eat

September 30, 2019October 1, 2019Leave a Comment on How to Make Mexican-Style Shakshuka 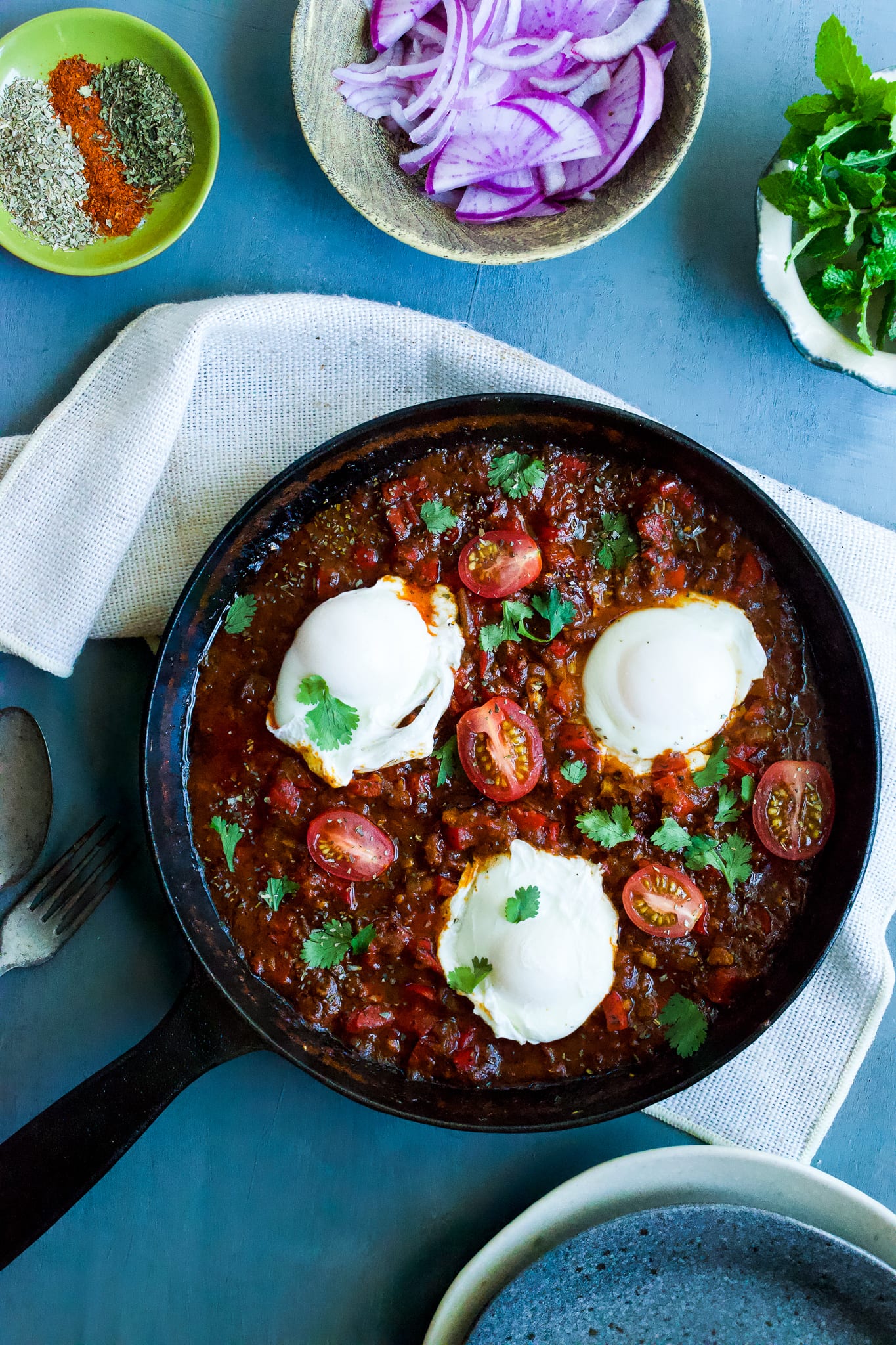 Where is Shakshuka from?

Let’s not start a fight, people. Does it matter anyway? Ok, listen. Apparently, Shakshuka is among the most beloved dishes of Israelis. The dish was brought to Isreal by  Jewish immigrants from North Africa.

It’s traditionally made up of spiced stewed tomatoes and spices, then topped with poached eggs. In addition, it is popular in North Africa (especially in Tunisia) and the Middle East.

Shakshuka is a dish consisting of eggs cooked with tomatoes, peppers, onions, garlic and seasoning in a dense, spicy sauce. This dish has many distinct cultural variants. Shakshuka is also spelled chachouka, chouchouka, and chackchouka.

What is the difference between Huevos R and Shakshuka?

The differences between huevos ros and shakshuka are that huevos rancheros are Spanish for “rancher’s eggs,” or “country-style eggs”. It is served with corn tortillas, topped with an egg, and then layered with salsa.

On the other hand, Shakshuka is traditionally served with hot pita-style bread and parsley is widely used. Oppositely, huevos ranchero is a dish that favors cilantro.

Other vegetables to add to your Shakshuka:

How do you serve Shakshuka?

Two words. Family-style. It is the most intimate way to share a meal. Besides, I like to serve my favorite shakshuka in a cast-iron skillet because it keeps it nice and hot longer. Plus, my favorite part is to rip off a piece of bread and scrape the bottom of the pan with all the leftover tomato sauce. it’s seriously the best part.

We will be using the dry-heat cooking method for this recipe. 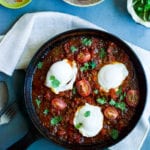 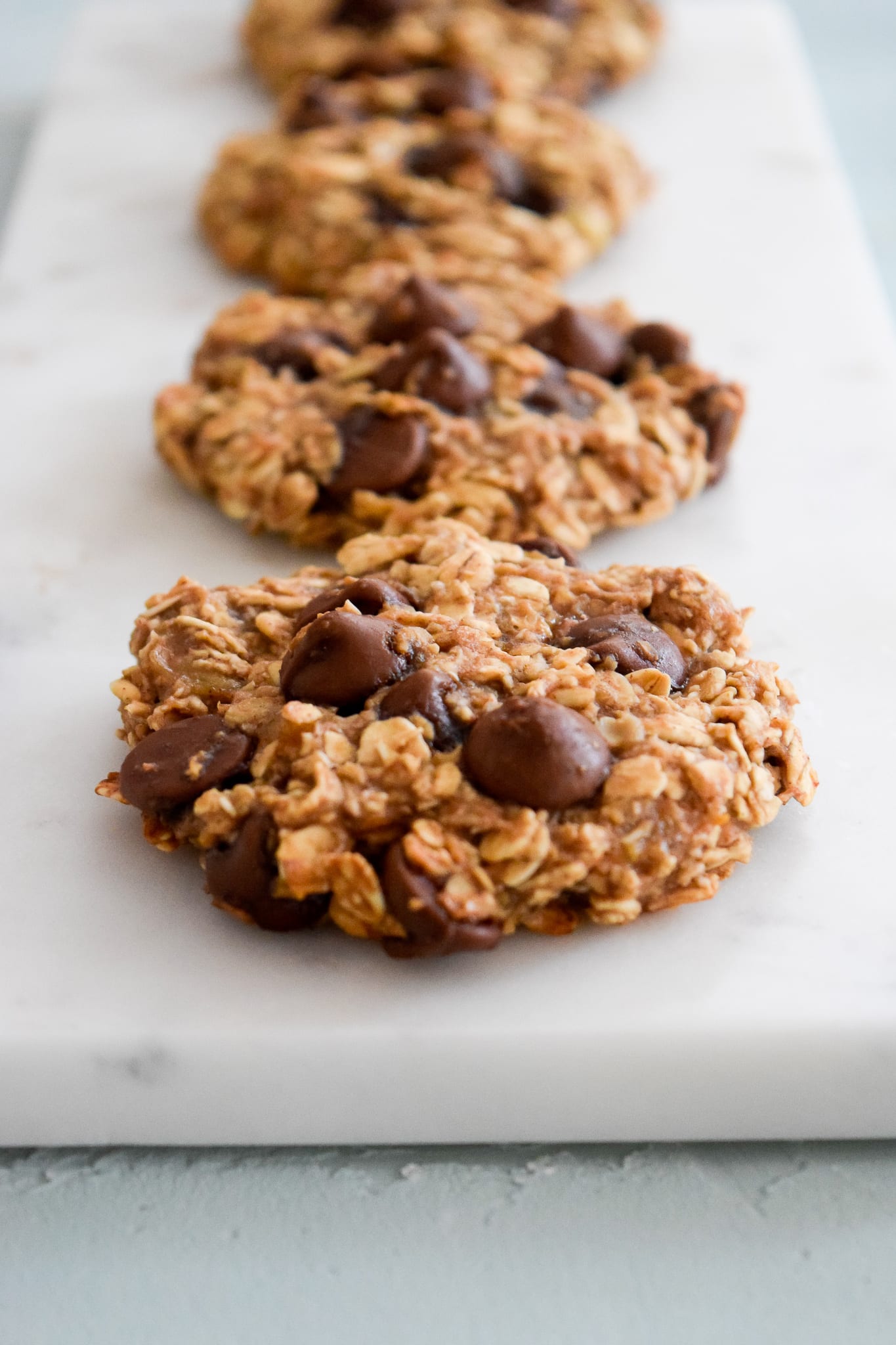 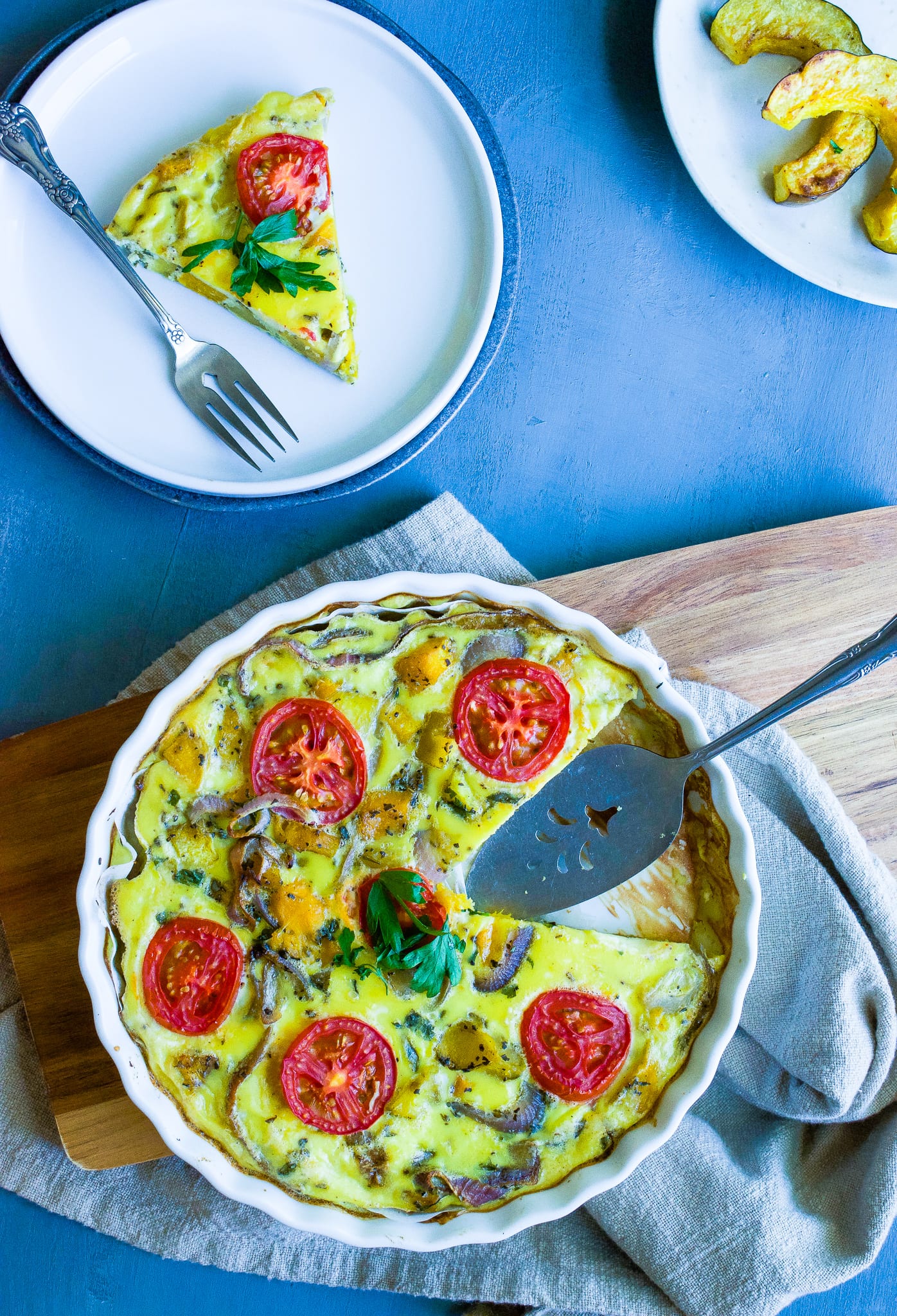 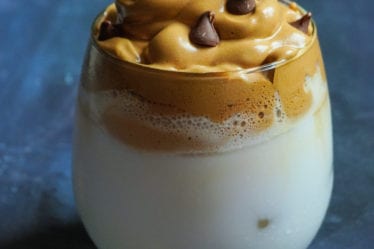