The recipe prices will vary based on fluctuating grocery costs. Please use what is posted as a guide.

The best-ever dairy-free, and naturally sweetened Cinnamon Plum Chia Pudding. Meal-prep it for breakfast or serve as a healthy dessert, either way, you will find a way to indulge.

Have you ever had blended chia pudding? In this recipe, we add ripe ruby red plums, coconut milk, chia seeds, and sweet maple syrup into the blender and blend for about a minute or so. The seeds break up making an almost instant chia pudding-like texture.

On another note, how has your summer been? The kiddos and I are still sunbathing and splashing around in the pool. I have the most uneven tan lines of my life! It’s all very well worth it. 🙂

Ok, back to the chia pudding recipe. Let’s talk about the ingredients I used.

Coconut milk — full-fat or light coconut milk will add silkiness and the perfect texture we are looking for.

Chia seeds — will add nutrition and will be the thickening agent in the pudding.

Plums — I love the contrast of sweet and sour that plums offer. When you add cinnamon to the mix, wow —flavor bomb!

Pure maple syrup — I like the flavor that maple syrup has to offer. However, you may use agave nectar as well.

A pinch of salt to help balance the sweetness.

I like to dice the plums into small pieces. In the picture above, the pieces appear larger than the actual size. 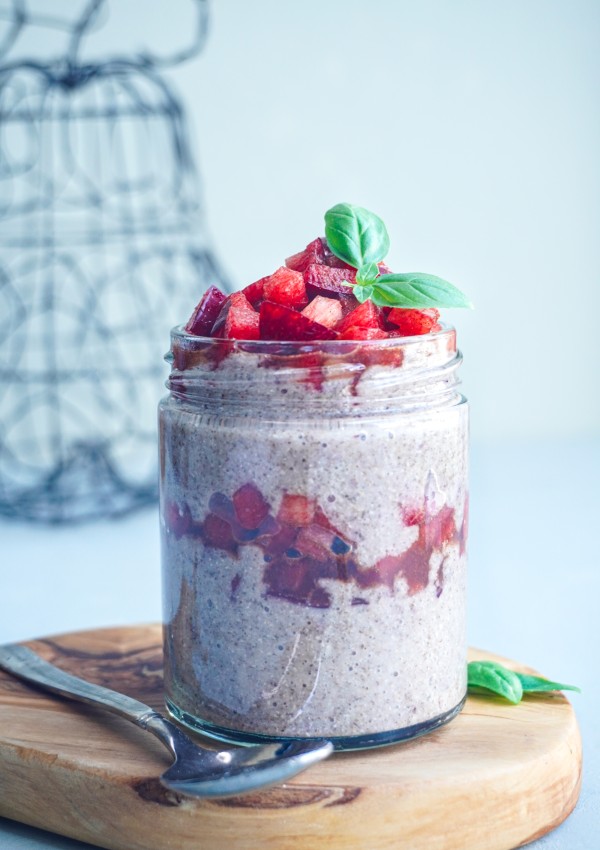 How long does this plum chia pudding last? Up to 3 days. Can I use any other fruits? Go for it. I think nectarines and peaches would work well.

Did you make this recipe?

Make sure to tag @PoshPlateRecipes on Instagram for more! 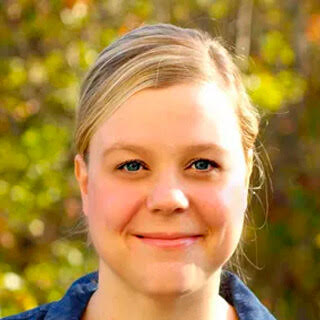 Welcome to Posh Plate, where I serve you feel-good recipes that nourish you from the inside out. Posh Plate recipes are practical, with everyday ingredients and easy-to-follow instructions. More about me here!